In 2017 Caxton College was extremely proud to be awarded the highest rating of oustanding in its first BSO (British School Overseas) inspection. This inspection was carried out by Cambridge Education in collaboration with NABSS (National Association of British Schools in Spain), under the Department for Education of the United Kingdom.

In its second BSO inspection which was carried out in 2020 by the Independent Schools Inspectorate (ISI), under the Department for Education of the United Kingdom, Caxton College was again awarded the highest possible rating of excellent in all areas.

The BSO accreditation is the most important international assurance of quality that a British school can hold worldwide and it demonstrates that not only is the British character of our school evident in all areas (ethos, curriculum, teaching and care for pupils and pupils’ achievements) but that we have reached a standard similar to that of a UK independent school with the same rating. 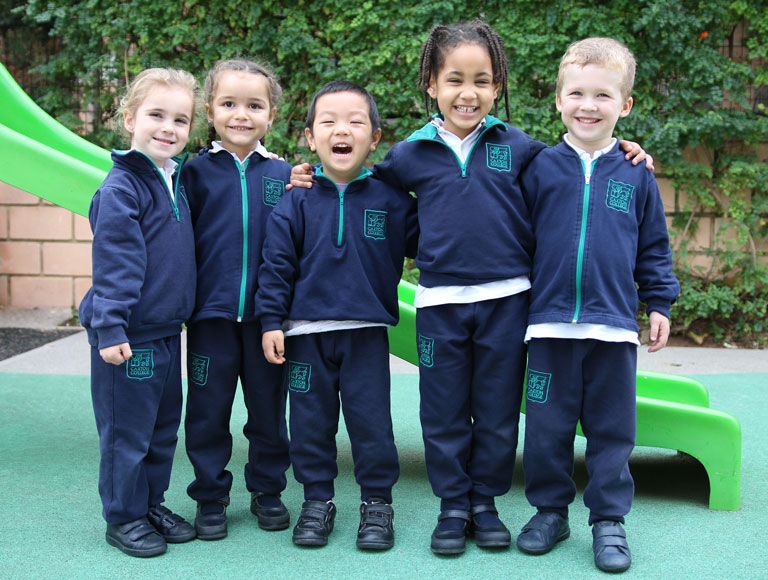 In addition, other national and international organisations and institutions recognise the excellent education offered by Caxton College. 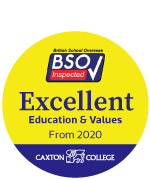 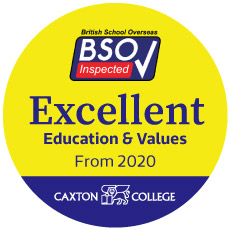